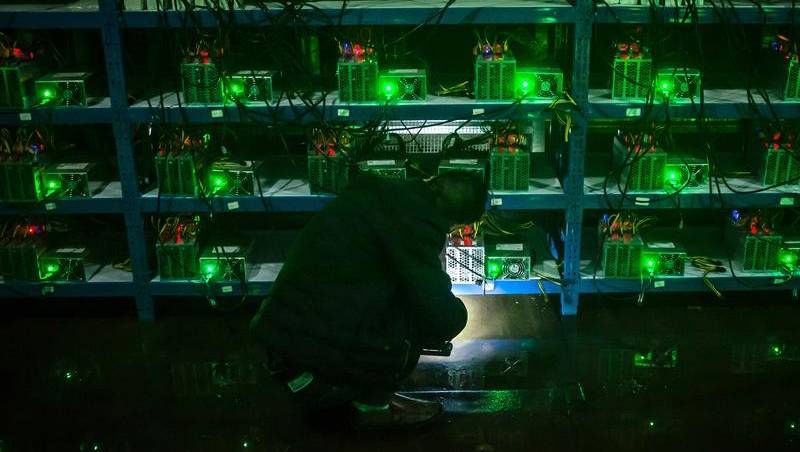 Bitcoin could spark an energy crisis according to one tech expert, while others argue it’s a big opportunity for green power.

And it’s more than likely investors – who’ve seen gains of more than 80 per cent this year alone – will keep betting on the volatile cryptocurrency either way.

“If the governments are not putting regulations in place, it is likely we will see energy shortages due to Bitcoin in coming years,” Dr Mohiuddin Ahmed from Edith Cowan University told AAP.

That’s because Bitcoin needs power-hungry computers to solve cryptographic puzzles in order to verify each transaction, and as the price of the currency increases, more computers are racing to solve these equations.

Moree on Plate attracts thousands of visitors | Photos | The Land 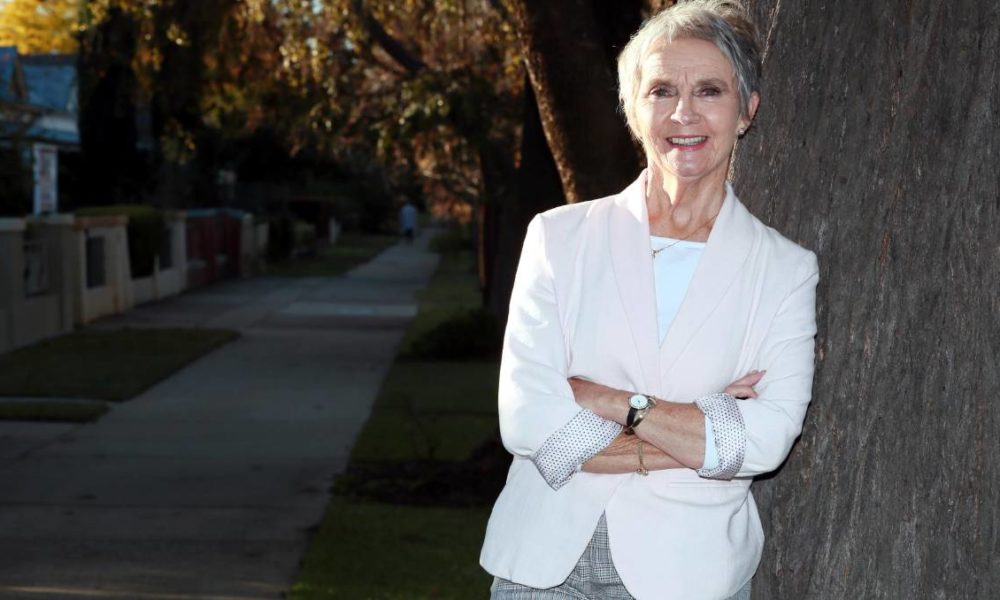 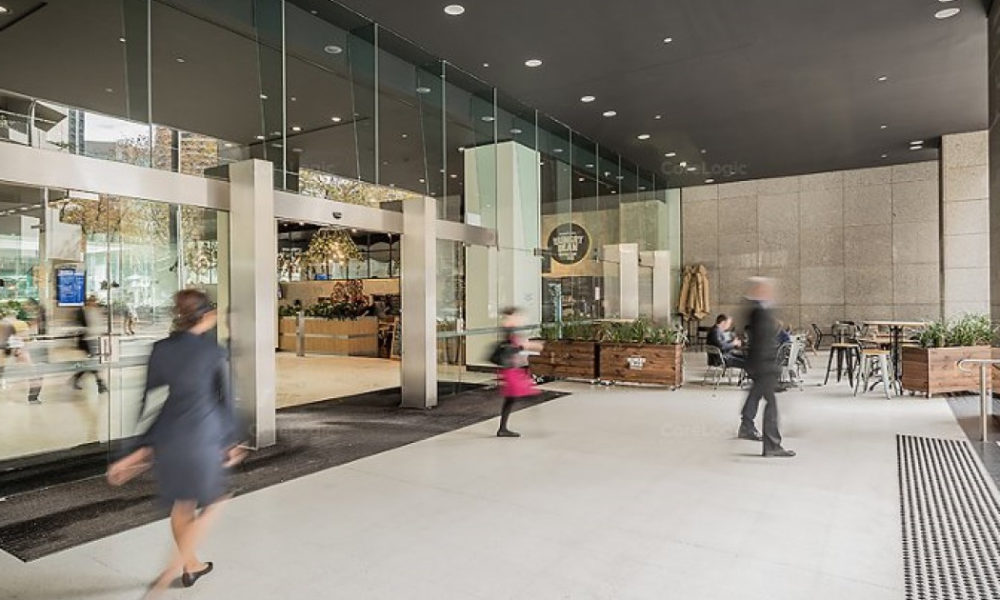 Housing finance data highlights a continued shift in the buyer profile, formal changes to mortgage lending policy unlikely over the near term