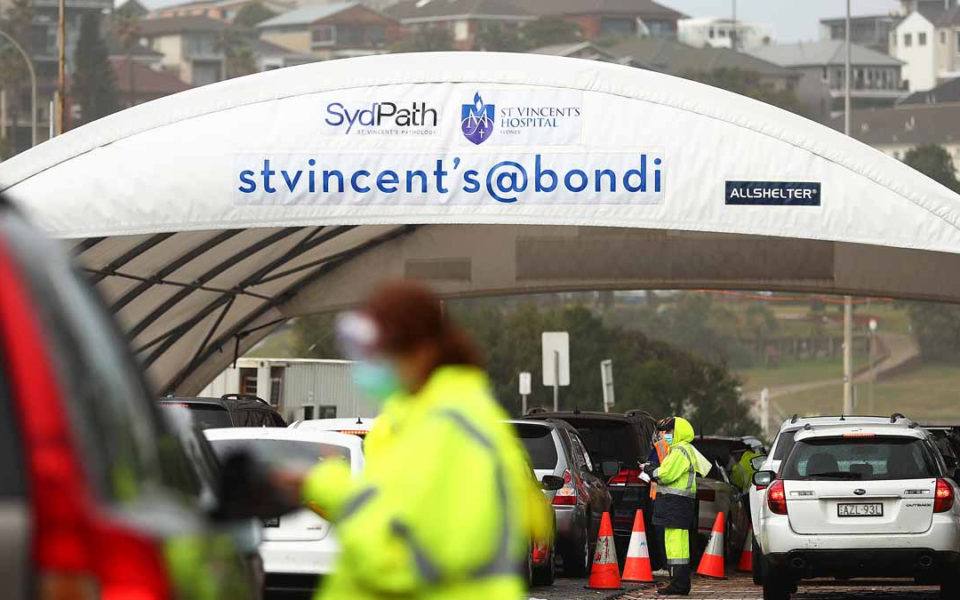 New South Wales Health earlier revealed that the state had recorded no new locally acquired cases in the 24 hours to 8pm last night, from more than 13,300 tests.

There were, however, five new cases detected in hotel quarantine.

Speaking after Friday’s national cabinet meeting, Professor Kelly said while he was unaware of a potential new community case in the Sydney suburb of Manly, he would not be surprised if the outbreak spread.

“There was no new cases when the AHPPC (Australian Health Protection Principal Committee) met just a few minutes ago. But they are continuing to do a lot of testing and people are coming forward to be tested which is fantastic,” he said.

“And the more we see, the chances are we may see some more cases and…

Farmer Has Chance to Make His Mark Against Jets

Manhunt on for shark tag tracked to University of Wollongong campus 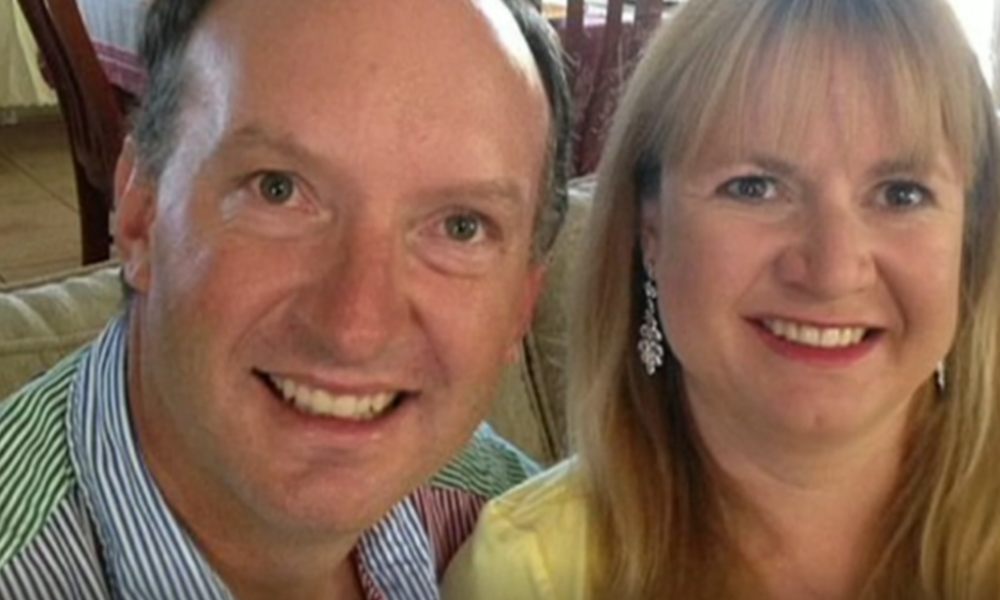 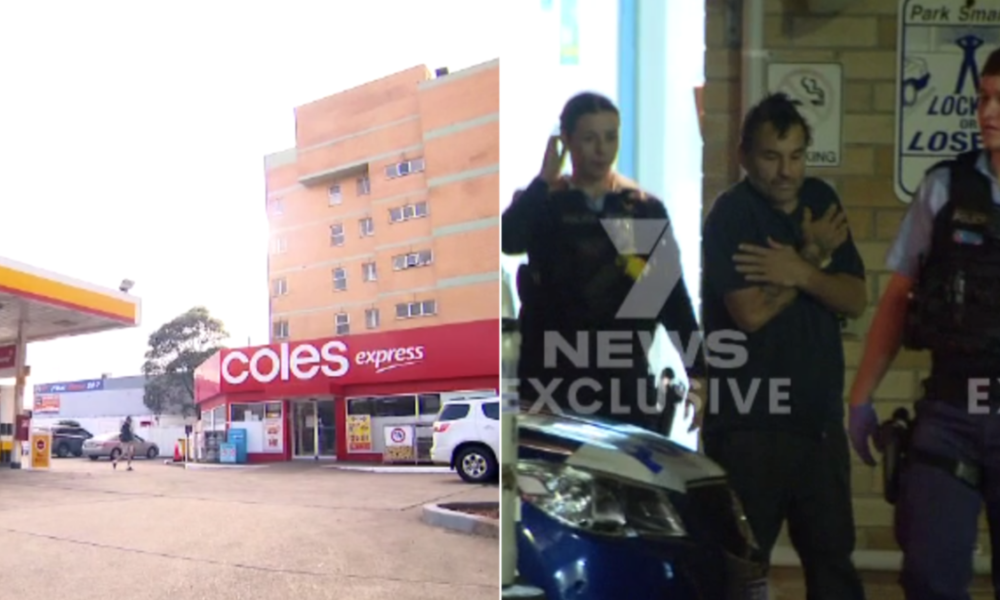