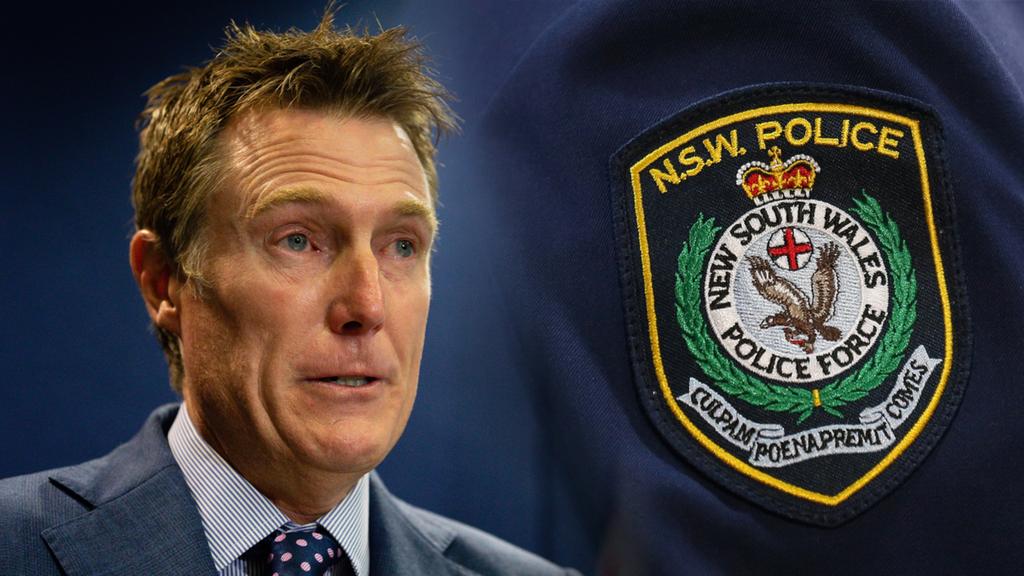 The family of a woman who alleged she was raped by Attorney-General Christian Porter 33 years ago have broken their silence.

It comes a day after Porter came forward to reveal he was the man at the centre of the historical rape allegations.

During a press conference on Wednesday, the minister vehemently denied the allegation he raped the woman, when she was 16 and he was 17, during a visit to Sydney in 1988.

A fire ravaged Sydney’s North Head, but wildlife is finally bouncing back 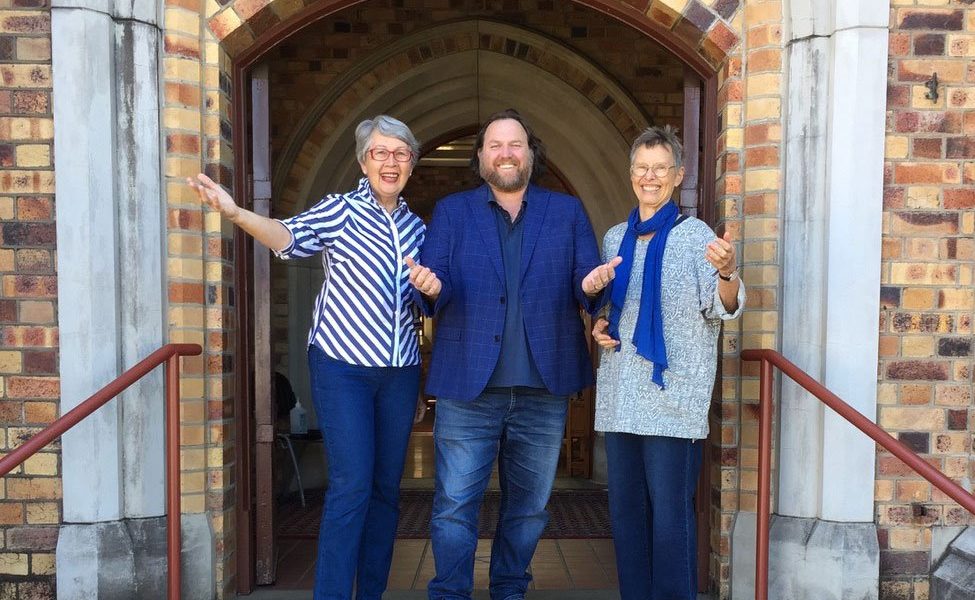 Remembering and Healing – the Northern Rivers peace effort – The Echo 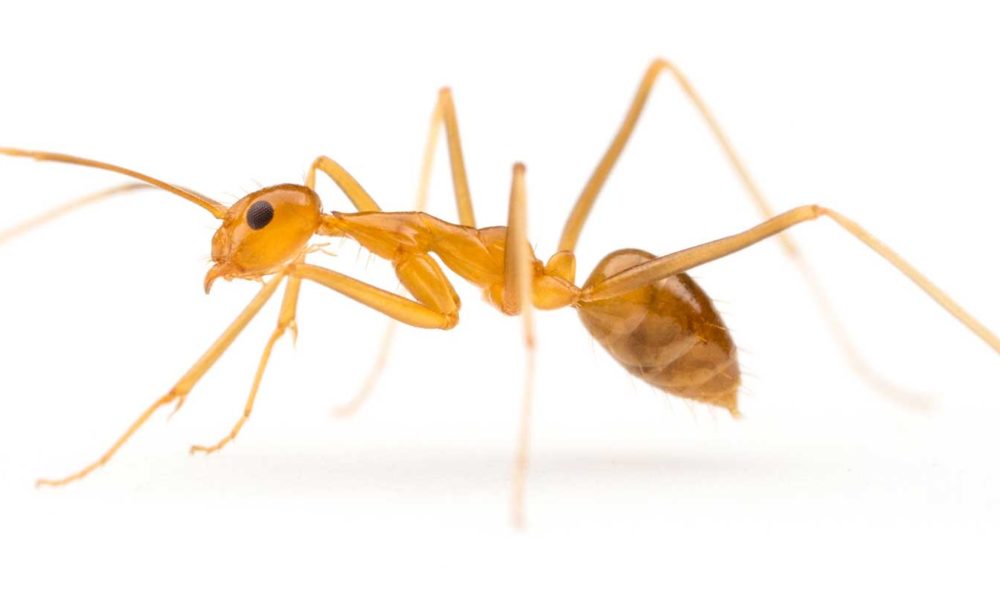