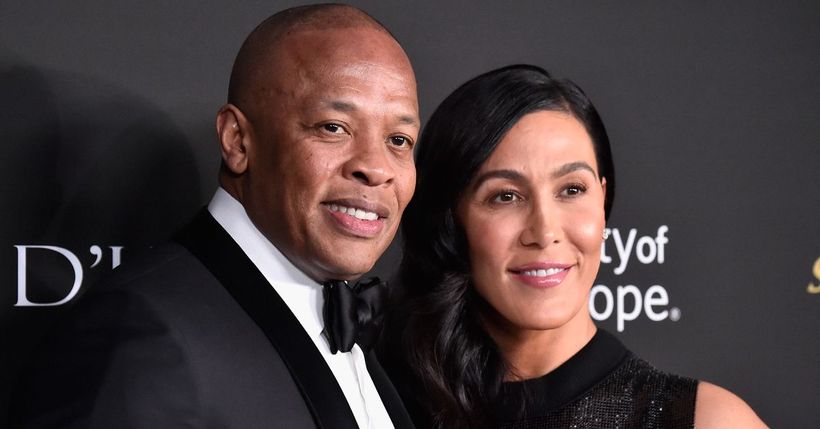 Dr. Dre has denied his estranged wife’s abuse claims amid their ongoing divorce battle.
The music producer has recently filed new legal documents in his divorce case with Nicole Young, claiming her abuse allegations are false and they’re making the legal process “stressful”, according to TMZ.
In the documents, obtained by TMZ, 56-year-old Dre real name Andre Romelle Young calls the claims “appalling” and false. He also denies abusing Nicole before they were married, including the night before their… 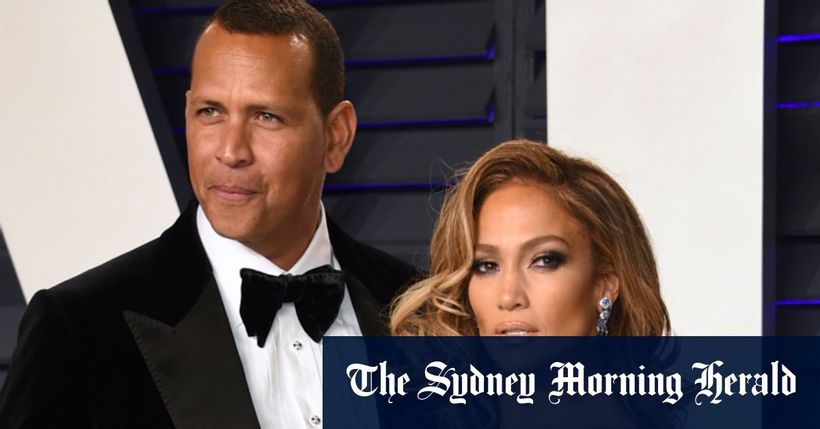 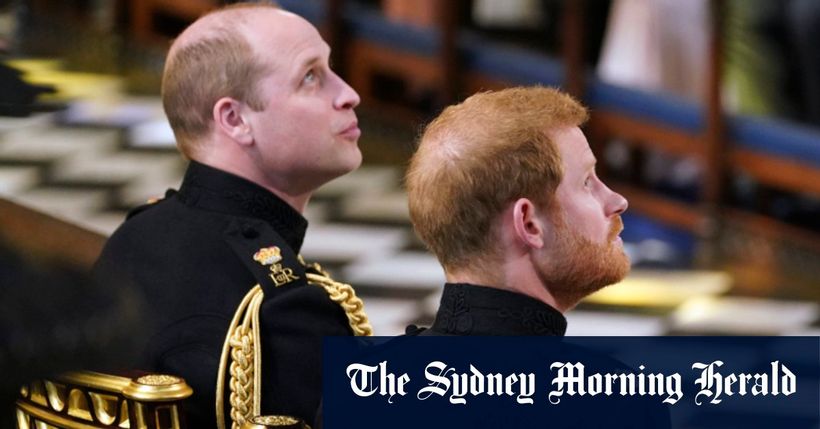