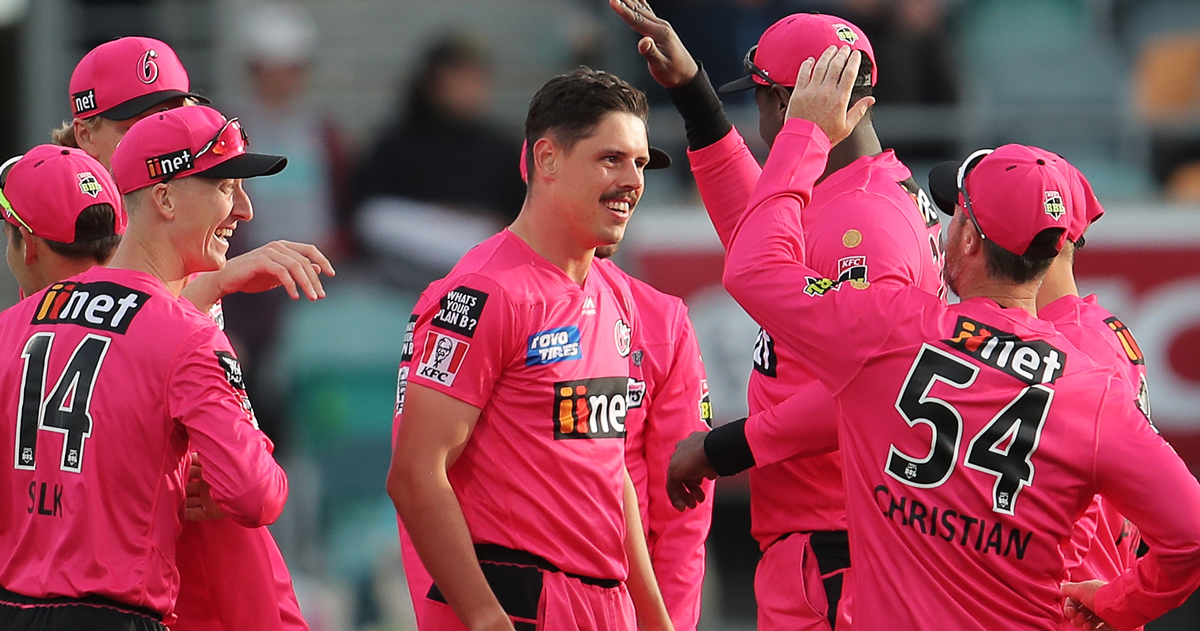 Dwarshuis, who debuted for the Sixers in BBL|04, is the club’s second highest ever wicket-taker behind Sean Abbott, having claimed 85 wickets in 69 matches, including 24 wickets this season.

The 26-year-old left armer played a crucial role in the BBL|10 final, snaring 3/37 including the important wickets of Josh Inglis and Mitch Marsh.

“Ben Dwarshuis is a valued member of our squad on and off the field and his performances over a long period have contributed to our sustained success,” Shipperd said.

“Ben bowls many of the toughest overs for us in the powerplay, power surge and at the death.

Action on Cumbalum Interchange at Ballina? – The Echo 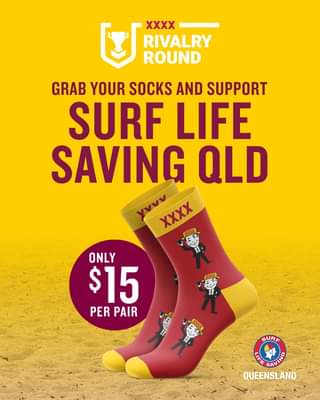 The only time you want to be wearing socks on the beach!! It is with much exci… 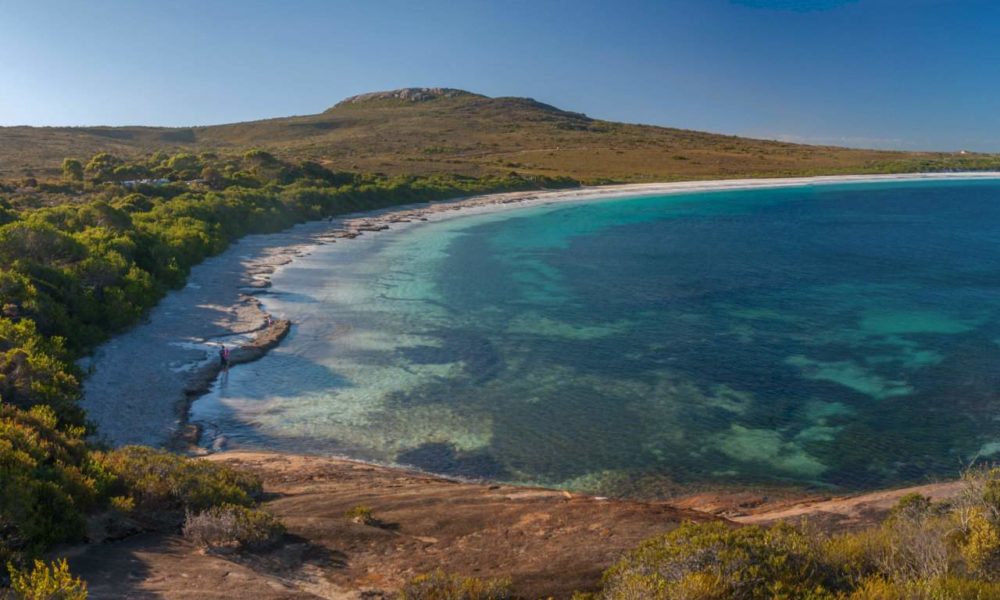